the seduction of the unbelievable (eng.)

MISTERY STILL SEDUCES IN AN ERA OF PRODUCTION

Ever since George Simmel saw the extraordinary power that Fashion had on society defining as a cascade the trends that from the exclusive summit of the trend setters as rain  reaches the base of the social pyramid made up of us common mortals, the ability to seduce as inspirations always different has become more and more totalizing.

To encourage this democratization of the fashion message, as well as that of Contemporary Art, was undoubtedly the birth of web communication. From a vertical plane, we found ourselves on a horizontal plane, layered in superimposed layers and poorly interconnected. A success of easy sharing for those on the same “wavelength” or better on the same pixels as forming a community of subjects who think the same way. But how well Walter Lippmann wrote “When everyone thinks the same way nobody thinks so much”! It would seem to be a contradiction to think of Facebook or the various social media as a new form of totalitarianism, where homologation generates addiction and little consideration of diversity as a value. A nice problem also for those who like the designer, the artist or whoever undertake an inventive activity seek authenticity and uniqueness.

Talking about seduction at a time of homologation and globalized production seems to be something of other times. Yet we strongly desire to exercise our seductive ability on our neighbor, gratified by the desire that involves the lover and the beloved into a relationship of hypnotic dependence. This probably one of the sentiments that made Damien Hirst to create his recent artistic effort (and that effort!) “Treasures from the Wreck of the Unbelievable” curated by Elena Geuna and located in Venice, distributed in the two sites of Palazzo Grassi and Punta della Dogana (about 5,000 square meters, to give an idea of the size). A treasure of 2,000 years dedicated to the Templeof the god Sun discovered in the abyss of the Indian Ocean in 2008, loaded with a wrecked Greek ship, named Apistos (“incredible” in Greek language) and belonging to a free man and collector from Antioch living between the middle of the First and the beginning of the Second Century after Christ, Cif Amotan II.

A seduction of the fantastic, the extraordinary and the faith. To believe … “The exhibition is centered on what we believe. I believe in the collector’s story 2,000 years ago. If I close my eyes I see it, I can not say he did not exist “(D.Hirst). And in fact, the works appear to be clues to contemporary contaminations, a stamp Made in China, characters from the Disney world, and oddly the collector of Antioch has the appearance of the Artist. An exhibition as an act of faith and seduction. Confusing the planes, separating what would be united or uniting different parts in an inseparable union, with irony and play. The seducer seduces and even before his victim seduces the signs of his seduction.

What fascinates men is the artifice, the trick, not naturalness, movie divas, for example,  based their success on this distance between true and false. Like fashion. The charm of the catwalk is more seductive the greater is its distance from the real, from the everyday life we know too well. It does not matter if the message is authentic as long as it takes us to another place, in a dream, enchants us with an unexpected magic. The fantastic becomes the other face of desire. So the advertising image far away from the description of a product and its qualities recreates the story as a fairy tale, dreamlike and hypnotic. Monsters, fairies and knights (Alessandro Michele’s new Gucci for instance), are the protagonists of an aesthetic remix without logic but with a dense attraction. Male or female, saint or sinner, victim or executioner, opposites attract each other and generate new hybrid forms because new simulacrums of modernity.

Time becomes circular without a before or an after blending references to different epochs in an endless contamination between costume and dress, armor and body. When everything is possible at any price, what expresses uniqueness and seduction is not the object to buy but the motivation we give to the purchase, now linked to the non-sense, the paradox and the experience that we live. It is no coincidence, therefore, that the Z generation, the latest generation of millennials, go back to buy in the multibrand store if this means sociality and new beliefs. What attracts besides the story is knowledge, the path that leads us back to the axiom to know is to imagine, to really feel and truly perceive.

® All right reserved. Published by L’Officiel Homme. Images © Installation by Damien Hirst You may copy the article giving credit to the original author by citing sources. 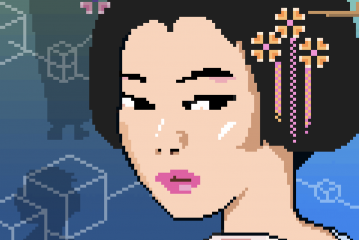 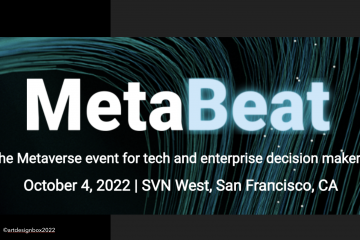 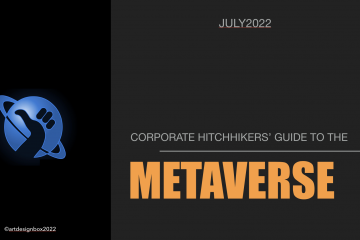